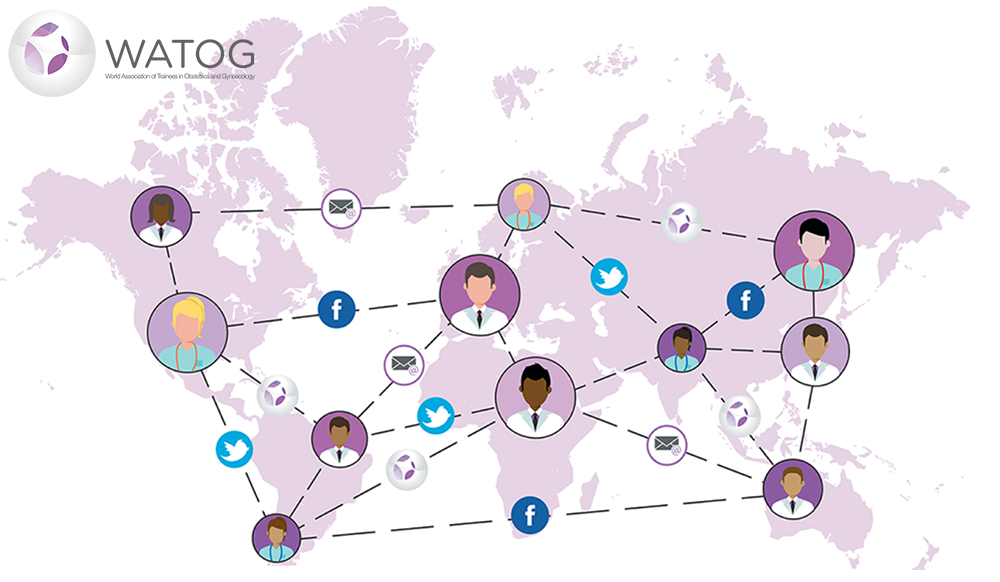 WATOG is a non profit organization named the “World Association of Trainees in Obstetrics and Gynecology” (WATOG) and represents the first worldwide network between young obstetricians and gynecologists.

It aims the financing of a tri-annual meeting for obstetrics and gynaecology (ob/gyn) trainees and young fellows from all over the world on the occasion of each FIGO world congress.

The WATOG has been founded on October 7th 2012 in Rome by the official representatives of young obstetricians and gynecologists of 73 countries worldwide, and the support of major and international senior societies in Ob/Gyn (FIGO, ACOG, SOGC, EBCOG, COGA, FOGSI, FLASOG).